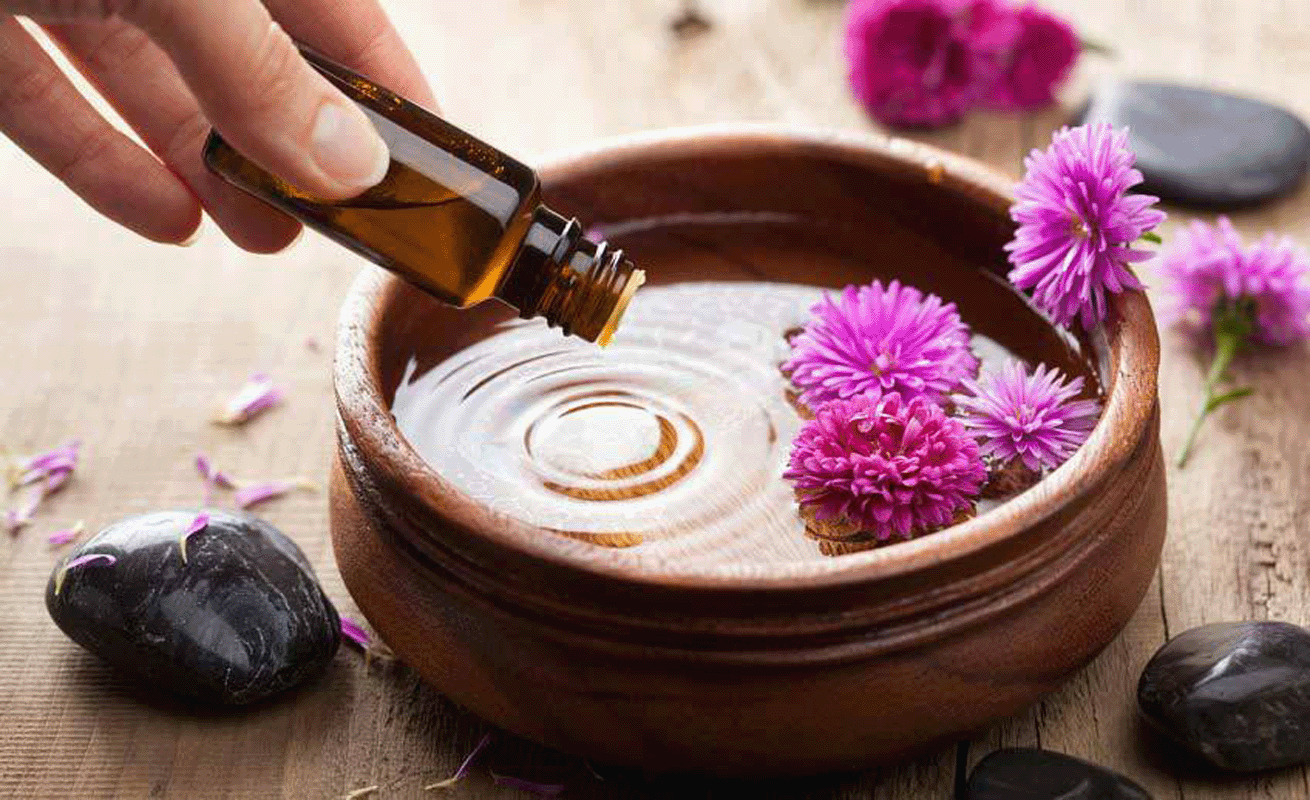 Experience the benefits of massage with individually chosen essential oils in one of the finest anti-stress treatments available .Relaxing the nervous systems, thus relaxing tensed muscles

Aromatherapy is thought of as both an art and a science. Recently, aromatherapy has gained more recognition in the fields of science and medicine.

How long has aromatherapy been around?

Humans have used aromatherapy for thousands of years. Ancient cultures in China, India, Egypt, and elsewhere incorporated aromatic plant components in resins, balms, and oils. These natural substances were used for medical and religious purposes. They were known to have both physical and psychological benefits.

Medical doctors became more established in the 19th century and focused on using chemical drugs. However, the French and German doctors still recognized the role of natural botanicals in treating illness.

The term “aromatherapy” was coined by a French perfumer and chemist René-Maurice Gattefossé in a book he wrote on the topic that was published in 1937. He had previously discovered the healing potential of lavender in treating burns. The book discusses the use of essential oils in treating medical conditions.